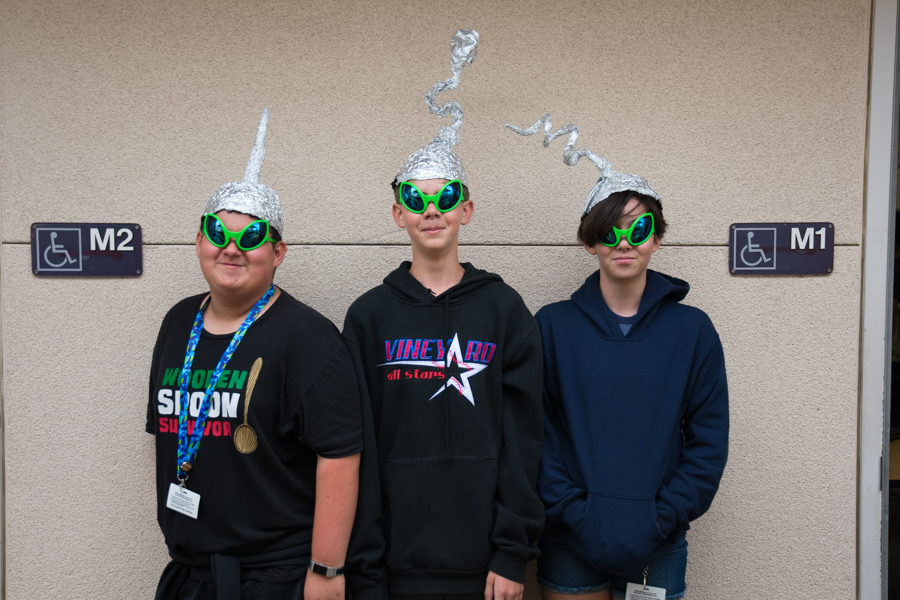 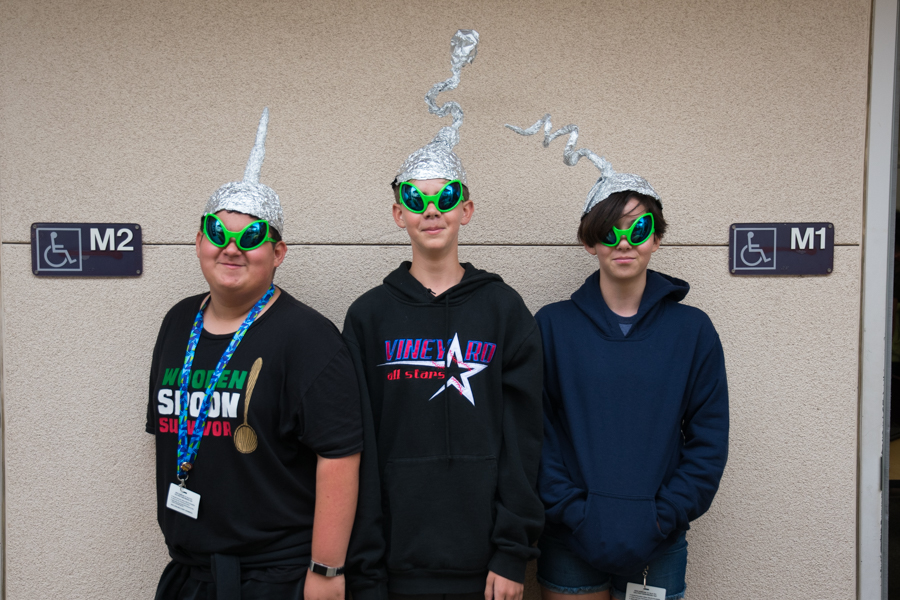 A hoax, a friendly get-together, or “just a meme,” the Area 51 raid has received many different names. From urinating on the perimeter fence, amazing alien costumes, and Naruto running on national television, the internet has become obsessed with the idea of finding new things. Human curiosity is a force to be reckoned with, so it’s no wonder that people are hoping for a repeat; except this time it’s to “find Jesus” in the Vatican Vault. 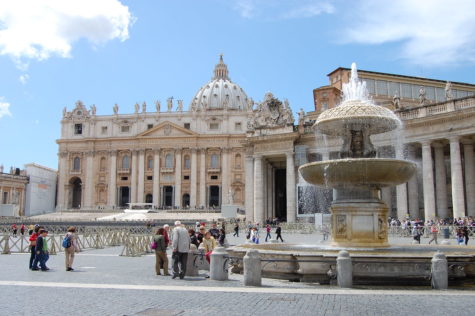 Matty Roberts, the original creator of the raid, was frightened by the initial public response to his post. Whether the FBI got in contact with Roberts or not has yet to be discovered; however, he still decided to cancel the raid, instead hosting “Alienstock:” a music festival in Rachel, Nevada.

That plan didn’t last too long, though. This time, sponsored by Bud-Light, the event was moved to Las Vegas.

What really happened on September 20th, at 3 am, shocked us all. At least, that’s what we’d like to think. In reality, the raid and alien parties weren’t that interesting, except for a few isolated incidents.

Over at the Nevada Test and Training Range, the official name for Area 51, only about 100 people arrived around the perimeter gates.

“I expected many more people to show up,” Pete-Larson D., a student at Day Creek told the Howl.

However, the small crowd didn’t discourage a few alien enthusiasts from going overboard. One man decided to urinate on the perimeter fence, shocking his fellow raiders and even law enforcement before being detained and escorted out.

“The urinating man was the icing on the cake for the raid,” Makayla V. said.

Along with that, one woman, in particular, was really hoping to make an alien friend, as she was caught trying to duck under the Area 51 gate. Her boldness wasn’t received well. She was detained and escorted out along with “the urinating man.” Some students thought the arrests to be unnecessary, though.

“I don’t think it was appropriate how they arrested so many people even though it was really just a joke,” Nicholas S., a seventh-grader, said.

Even with the arrests, not all news was bad news in the storming of Area 51. One participant, Elia Elixir, decided to Naruto run on national television a few days before the raid, unknowingly becoming an internet sensation. Elixir later explained that he was practicing his Naruto running beforehand for the raid, only adding to the humor of his stunt.

By now, it’s obvious that humans won’t stop until they find answers to the deeper mysteries of life – or at least make the attempt. Area 51 won’t be the last thing society demands to know. Yet the internet has already begun to move on to something else: The Vatican Vault. And the memes are already pouring in.

The urinating man was the icing on the cake for the raid,”