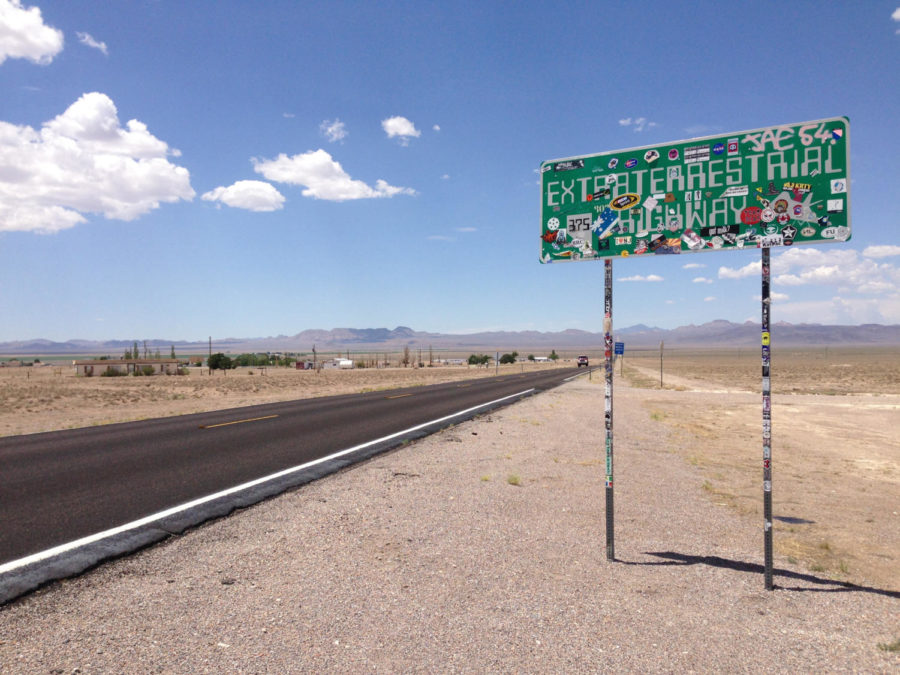 The Area 51 raid was supposed to be a joke, but it has turned into an actual event.

Raiding Area 51 has increasingly become a well-known trend globally. Its participants are claiming that “they can’t stop all of us” if everyone runs at once. Many think that it’s possible to successfully pull something off, while others are understandably skeptical about entering (and exiting) a shoot-to-kill military base. However, “Redditors” have added onto that idea, creating a more refined plan.

Two music festivals are also scheduled in Lincoln County, Nevada, and Hiko, Nevada: Alienstock and Storm Area 51 Basecamp. However, local authorities fear an unmanageable crowd. In mid-September, Matty Roberts became concerned about a “possible humanitarian disaster.” Having initiated the plan to storm Area 51, he became aware of legal and security problems, as well as the lack of infrastructure to support such a large turnout. Connie West, the owner of Little A Rain, stated that Alienstock’s initial plan would definitely take place, regardless of anyone’s efforts to stop it.

The idea of raiding has been so internationally wide-spread that stereotypes like “Karens” or “Chads” have been added to the mix. As commonly known to be confrontational and assertive, both of these stereotypes would be helpful in a mass of people. However, the larger the crowd, the higher the possibility of disaster and social media reflects the risk of attending the event.

7th grader Ryan J. said, “I’d like to live,” when asked about the viral trend. Even though he isn’t going to raid Area 51, he still has a plan. “I’d definitely go as a Kyle. [To get there] I’d probably roll up in a white van after chugging five Monsters. It wouldn’t be dangerous to drive myself with the energy drinks. They [the government] will probably let people get a certain length before they’re trespassing, then it’ll be a problem.”

Another student from Day Creek, Brielle D., was more concerned about safety,  “We don’t know what they [the government] have or anything about them,” said Brielle. “It’s about a 9 on a scale of 1-10 for danger.”

Monty S., like Brielle believed there was a safety issue, “My mom doesn’t think it’s safe since she doesn’t believe in aliens. I think the raid is a bad idea because many people could possibly get hurt and the media would expose things that should be kept secret…and because of all the warning the government put out.”

Though the idea of using space guns and finding aliens from Mars (some contemplate the possibility of taking one home) sounds fun, others believe the topic is best left to sci-fi films and our imaginations. From government resistance to being overthrown by our intergalactic friends, the initial sarcastic post has obviously grown into something more than the original joke. With about two million people presumably attending, the event is sure to make history.