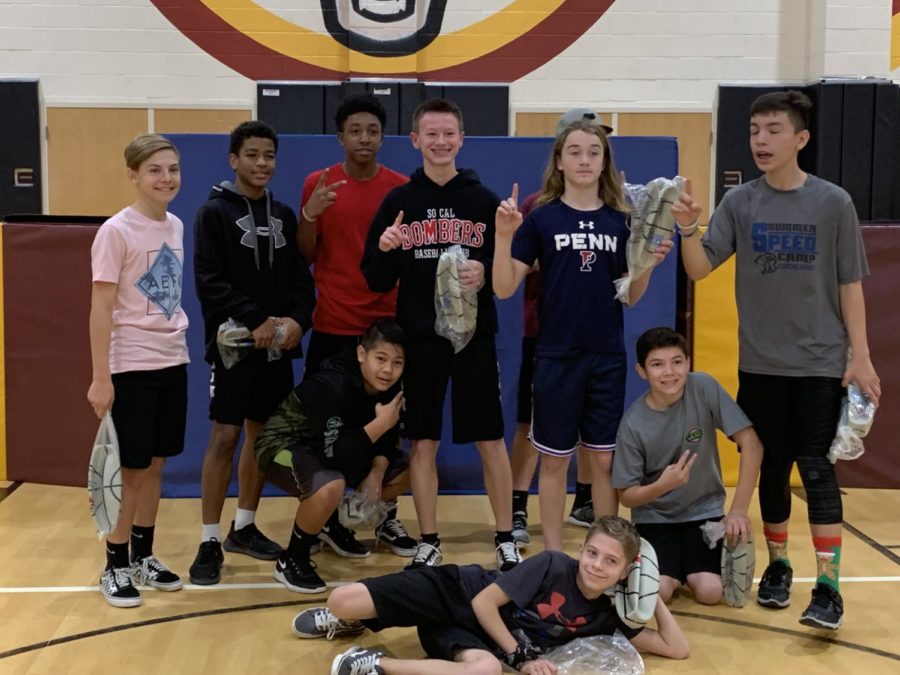 After two years of experience, the 8th graders looked sharp out on the court. They could zip the ball, duck down, dodge and spin to try and win the game. In the end, only four teams would make it to the championship, two for the boys, and two for the girls.

In the girls championship, the Benchwarmers 2.0 and the Skater Bois faced off. This game started off kind of slow, but then got right into the action. Slowly, the Skater Bois’ numbers decreased. Then there was only one Skater Boi left. She tried to win it for her team, but could not succeed.

After the game, the last Skater Boi left said “I was insane, I was scared. I was like ‘oh if I lose I am gonna lose for my team.’ But I was just kept pushing through, I didn’t let that distract me. I just kept going, and forgot about that, and I just wanted to win.”

One of the Benchwarmers, Savana B., said this after the game. “We came out here to have fun, we didn’t know that we would win, so it just felt good.” She also said “we were so excited. We were just jumping all over, and we just felt amazing.”

With the last Survivor Ball Tournament for these 8th graders, they can now reminisce on their three years of memories.