Should Curling be an Olympic Sport? 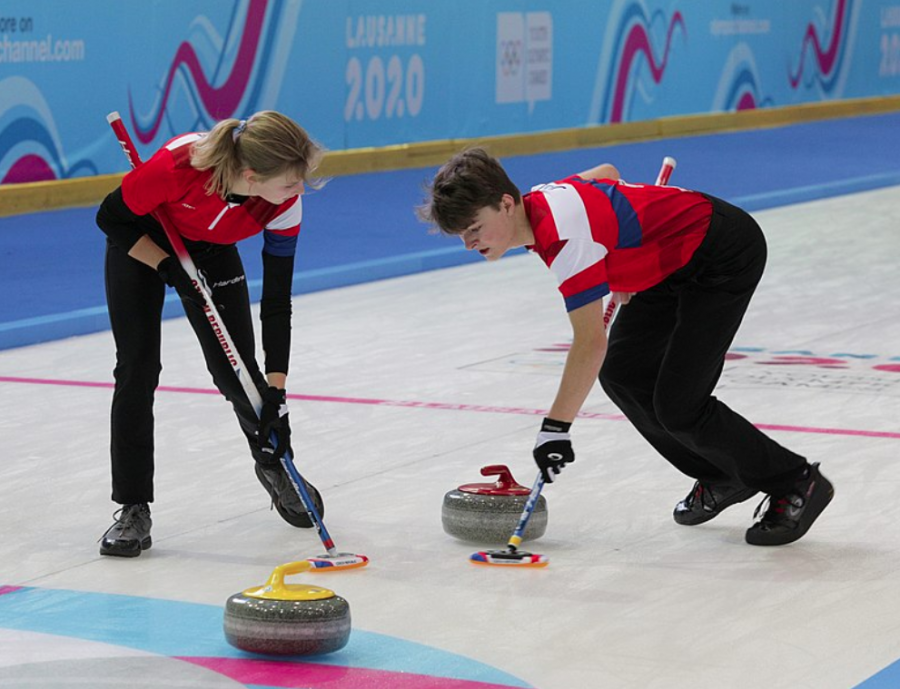 Curling is a universal sport played by many. It is played at the Olympics, but some haven't heard of it.

Every winter, particularly during an Olympic year, people ask why is curling a sport? Curling is one of the world’s oldest games, having originated during the 16th century in Scotland. And it takes a good deal of strength to push the rocks so that they travel the full distance. Success requires precision, an impressive skill that takes significant technique to master.

Part of curling’s obscurity comes in the number of people who play. The world’s most popular sport, soccer has approximately 250 million players ranging across the age spectrum, with about 4 billion fans across the globe. Meanwhile, curling has about 1.5 million players across the world.

The game consists of two teams with four players per team. The object of the game is for one team to get their stone closer to the bullseye than the other team. The team with the closest stones gets the points. Each team moves eight stones down the ice. Each round takes roughly fifteen minutes with a total game time of around two hours.

Curling is most popular in Sweden and is primarily played during the winter. It got its name from the curve of the stone’s course across the arena’s ice, maintained in a chilly arena (40-50°).

Some say curling is not a real sport, and that it should not be in the Olympics. Yet throughout the past decade, curling has been the most popular Olympic sport. Over the last four Olympics, the sport has seen the largest surge in Google searches, dominating other sports like figure skating.

“It’s way harder than you think,” said Mark Shegelski, a physicist at the University of Northern British Columbia. Some people doubt the sport’s athleticism, arguing that it lacks the required stamina of other sports.

Curling may seem easy compared to other Winter Olympic sports such as skiing. But launching a 40-pound rock down a sheet of ice toward a particular target requires a balance of precision and athleticism.

“It’s like golf: it’s easy to watch a guy hit a golf ball, and you think, ‘This isn’t very athletic.’ And then you get out there yourself and find that it’s incredibly difficult,’” said Shegelski.

If you have never heard of curling, give it a try. You may find that it is fun and challenging!