Purebred vs. Shelter Dogs: What Do You Prefer? 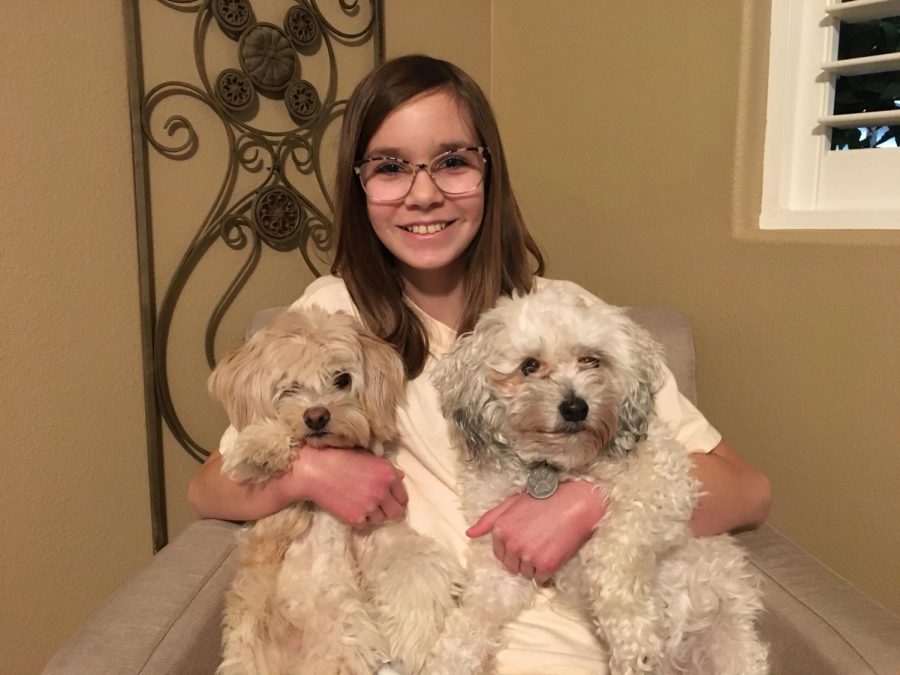 There are two great ways to get dogs, adopting and buying from breeders, but what is the better way?

As of 2021, around 53% of the U.S. population owns a dog. You can adopt a dog from an animal shelter or buy a dog from a breeder. But which is the more preferable choice?

Breeders and shelters are great ways to add a dog to the family, but there are pros and cons to both. Buying from a breeder is a better way to get a puppy (a dog between 2 months and 2 years of age) yet they are usually more expensive, especially when purchasing a purebred. Shelters are definitely the cheaper route, yet you can’t be promised a puppy.

Pet owners often gravitate toward puppies in an effort to share as much time as possible with their new pet. Breeders are the most common method of getting a puppy since shelters don’t always have them. When there is a puppy at a shelter, it is typically adopted quickly, as older dogs aren’t given as strong of a chance. Breeders usually sell purebred puppies, between 2-6 months in age, which are also more costly. However, shelters are a cheaper option if a potential owner is less concerned with breeding or age.

Opinions vary about the best way to add a dog to the home. By choosing a pet from a shelter, a dog’s life is spared. “Adopting shelter dogs is better than buying from breeders because the number of euthanized animals could be reduced dramatically if more people adopt pets instead of buying them. When you adopt, you save a loving animal by making them a part of your own family and open up shelter space for other animals who might desperately need it,” said Aniya G.

Those that voice a dislike for breeders often question the health of their dogs. Socal Paws is aware of this concern and assures that their puppies are healthy. “A puppy is sometimes a little more on the weak side of health. You want to make sure the health is 100%, making sure that they are strong enough to be brought to a new home. I’m all for adopting, but in the past it hasn’t worked out because (the dog) already has issues or their personality does not go with the dog we already have.”

Prospective owners can’t always expect perfection. A shelter dog may not be groomed perfectly; they might not be groomed at all. Even with breeders, dogs aren’t perfect either. “Everybody has an expectation for the perfect dog. It’s a preference for what (you) like.”

You can’t customize a dog. But that’s okay. Dogs don’t care about your looks either; they just want a loving home. And the best part of getting a dog has to be the joy they bring. Whether you adopt from a shelter or buy from a breeder, dogs rarely fail to bring happiness to their families.

“The best thing about breeding dogs for me is the love. The unconditional love that they bring you,” said Ady.